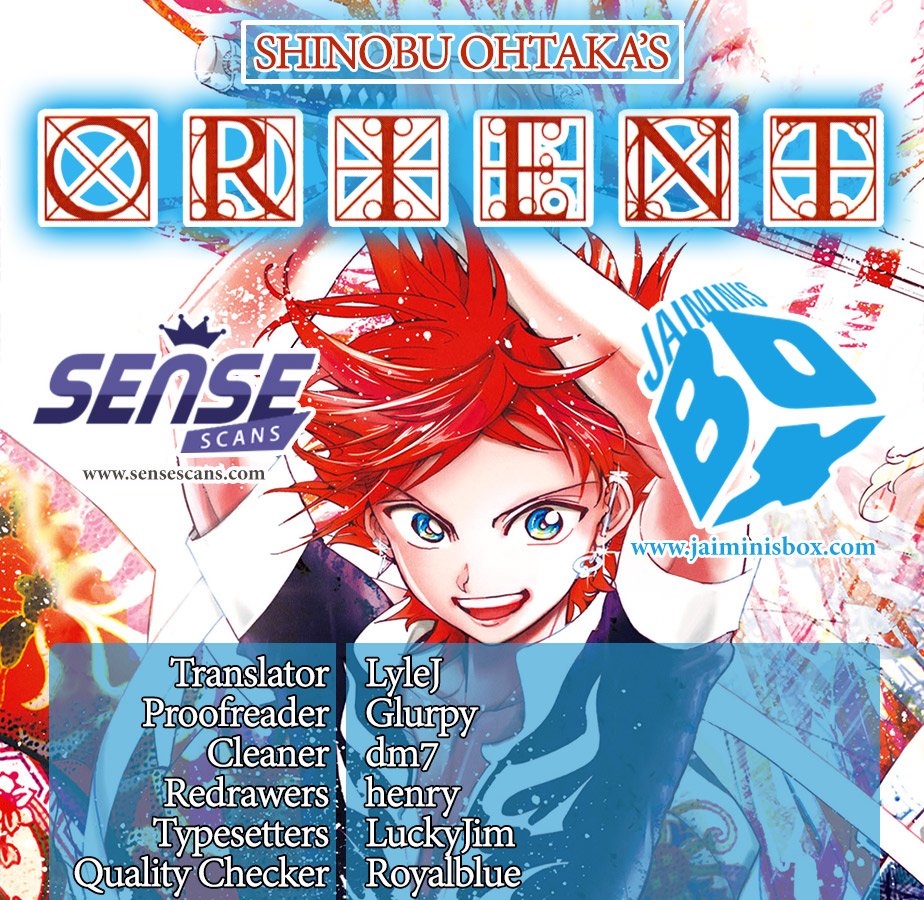 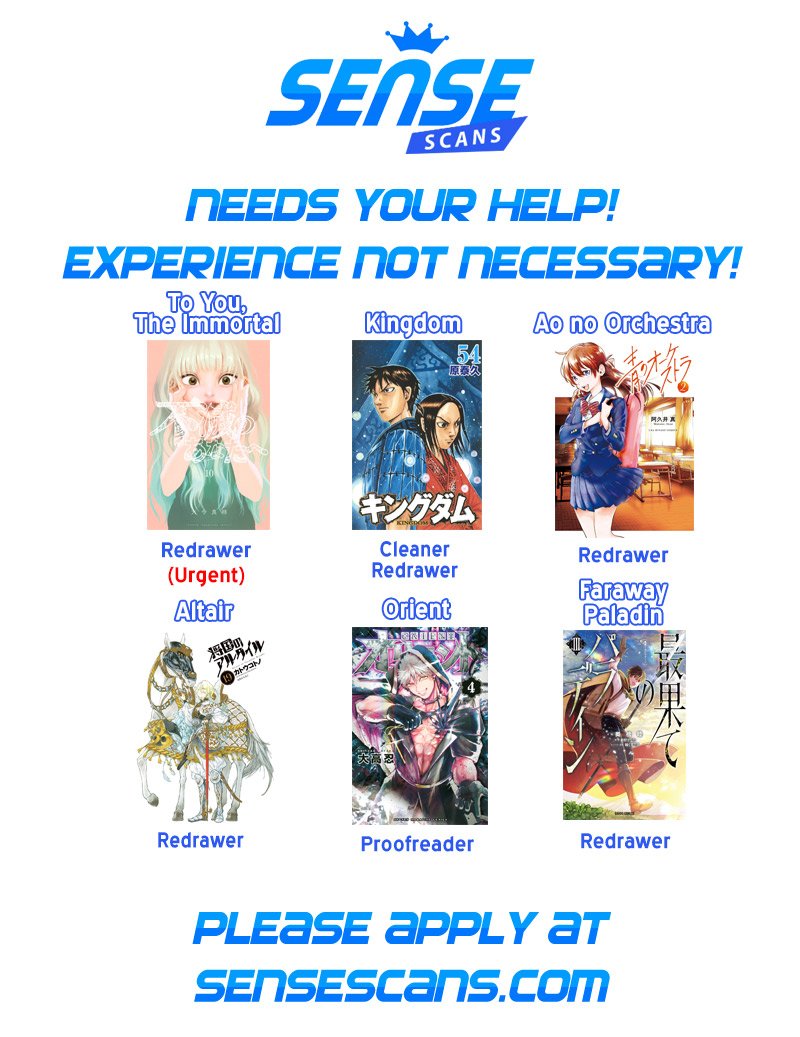 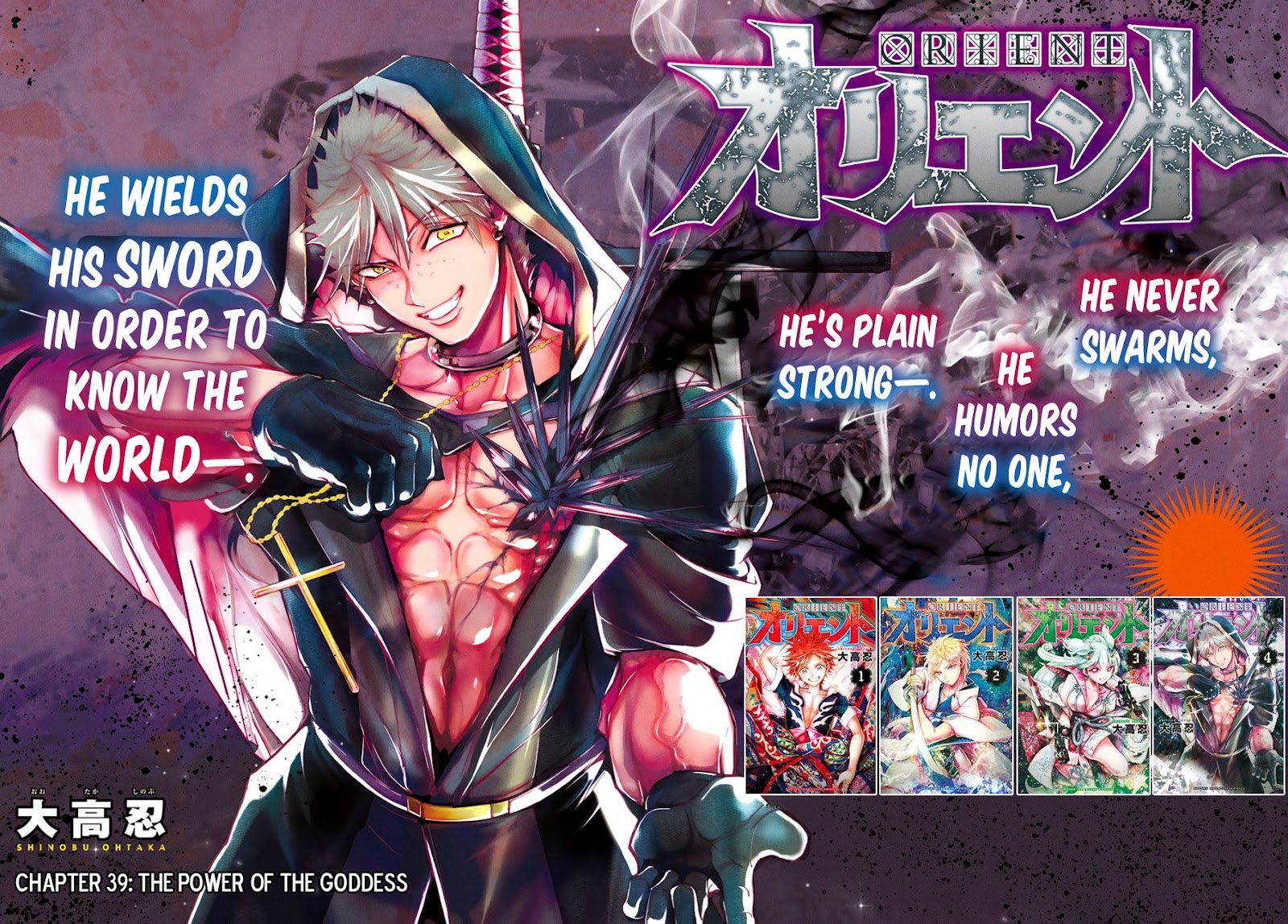 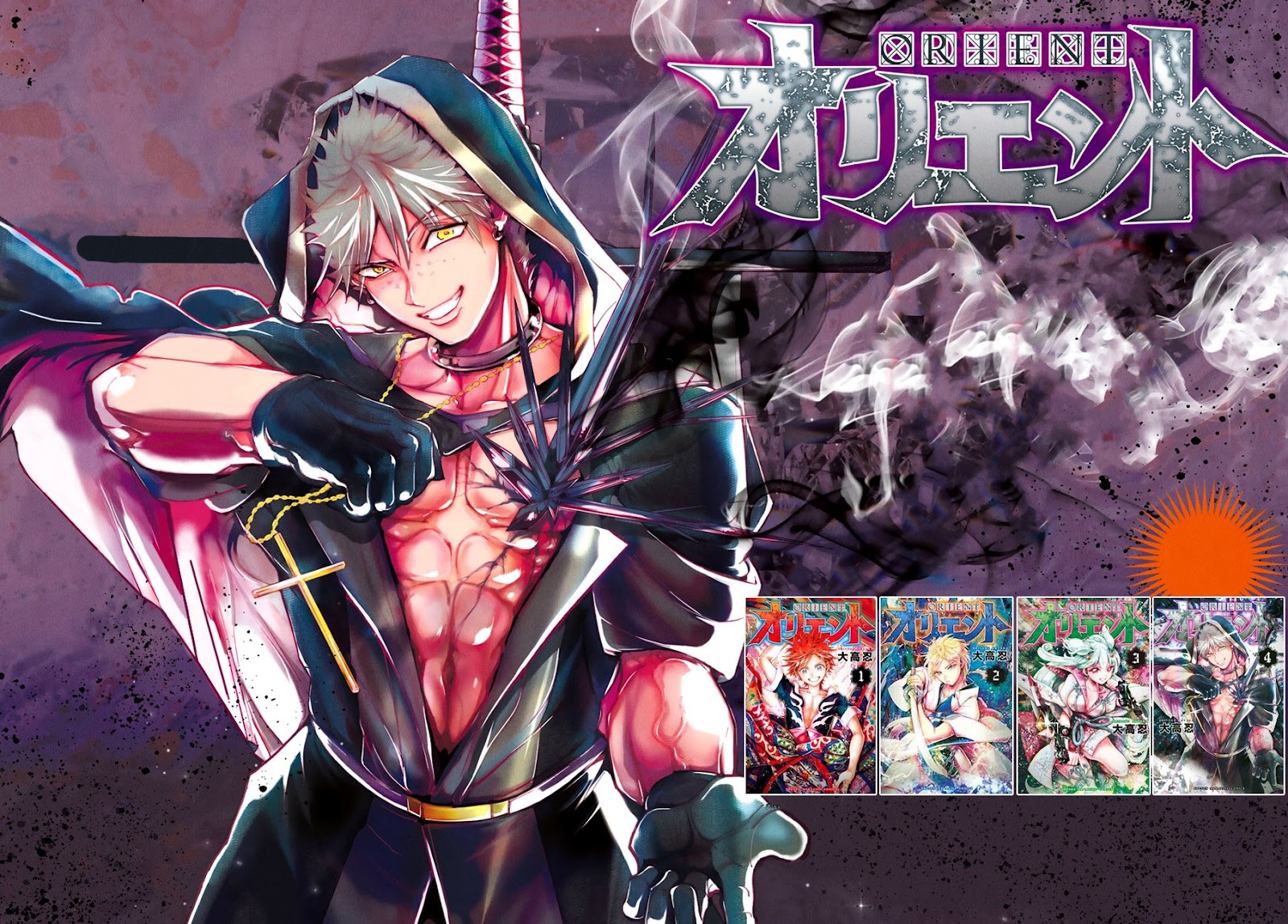 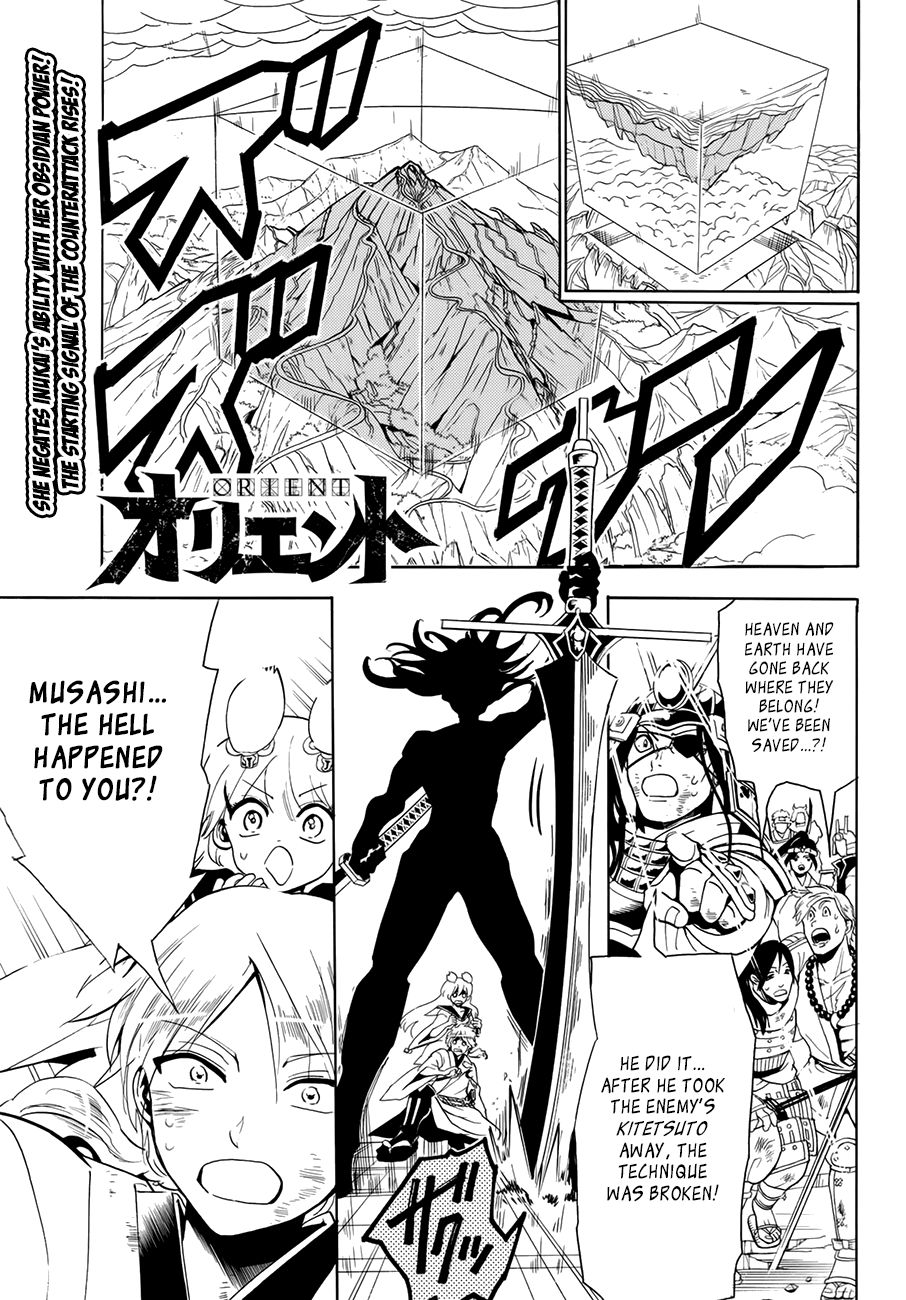 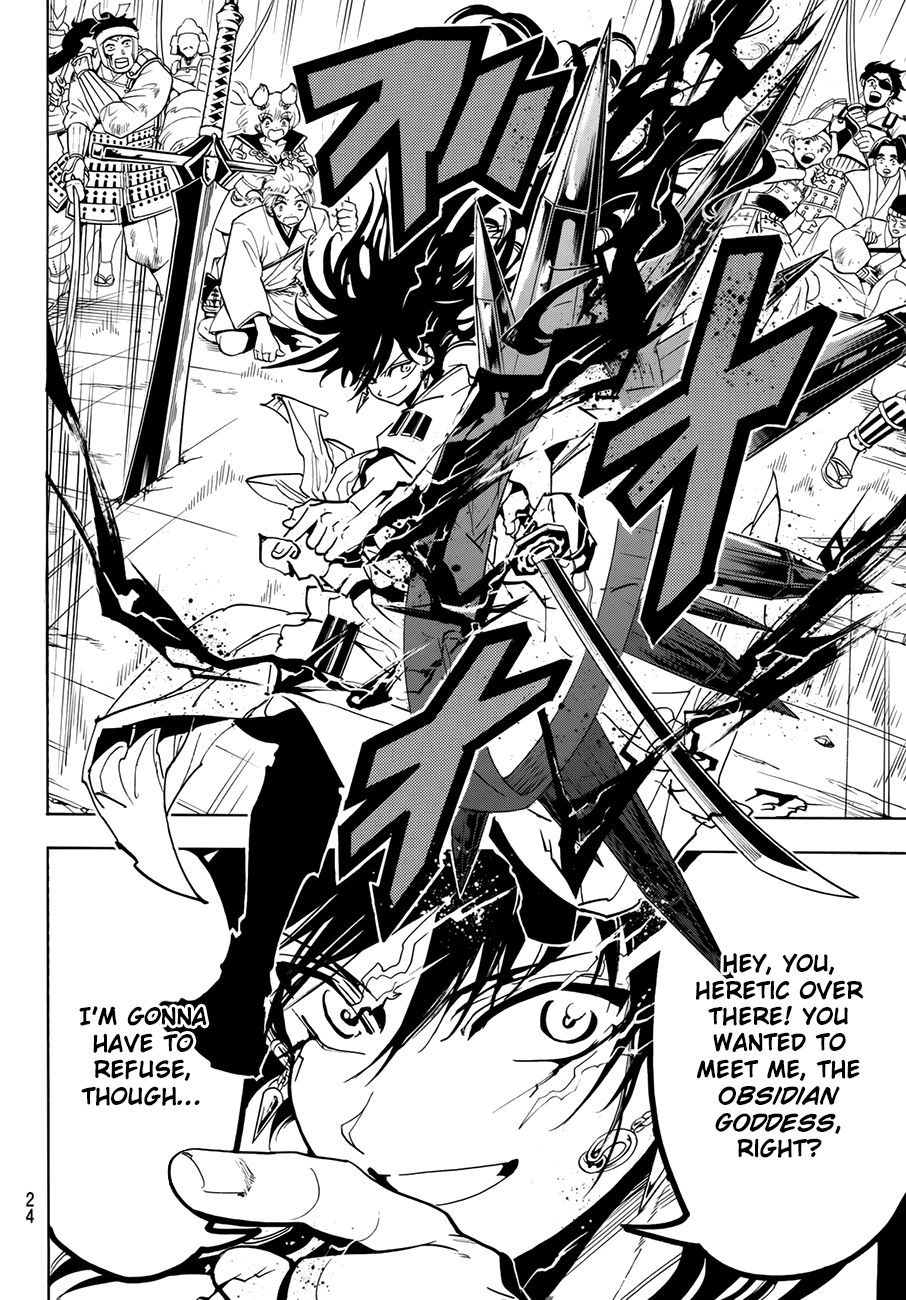 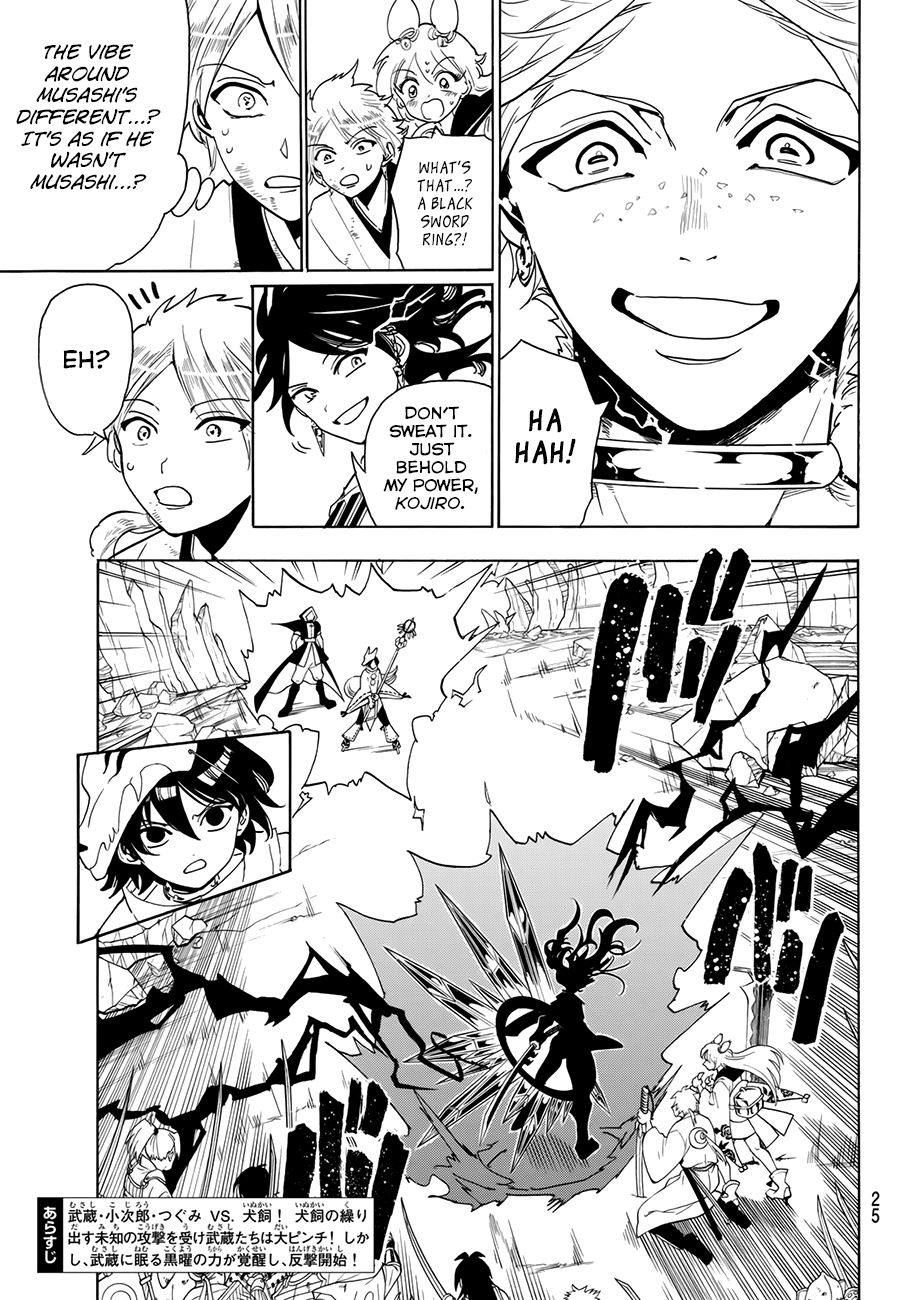 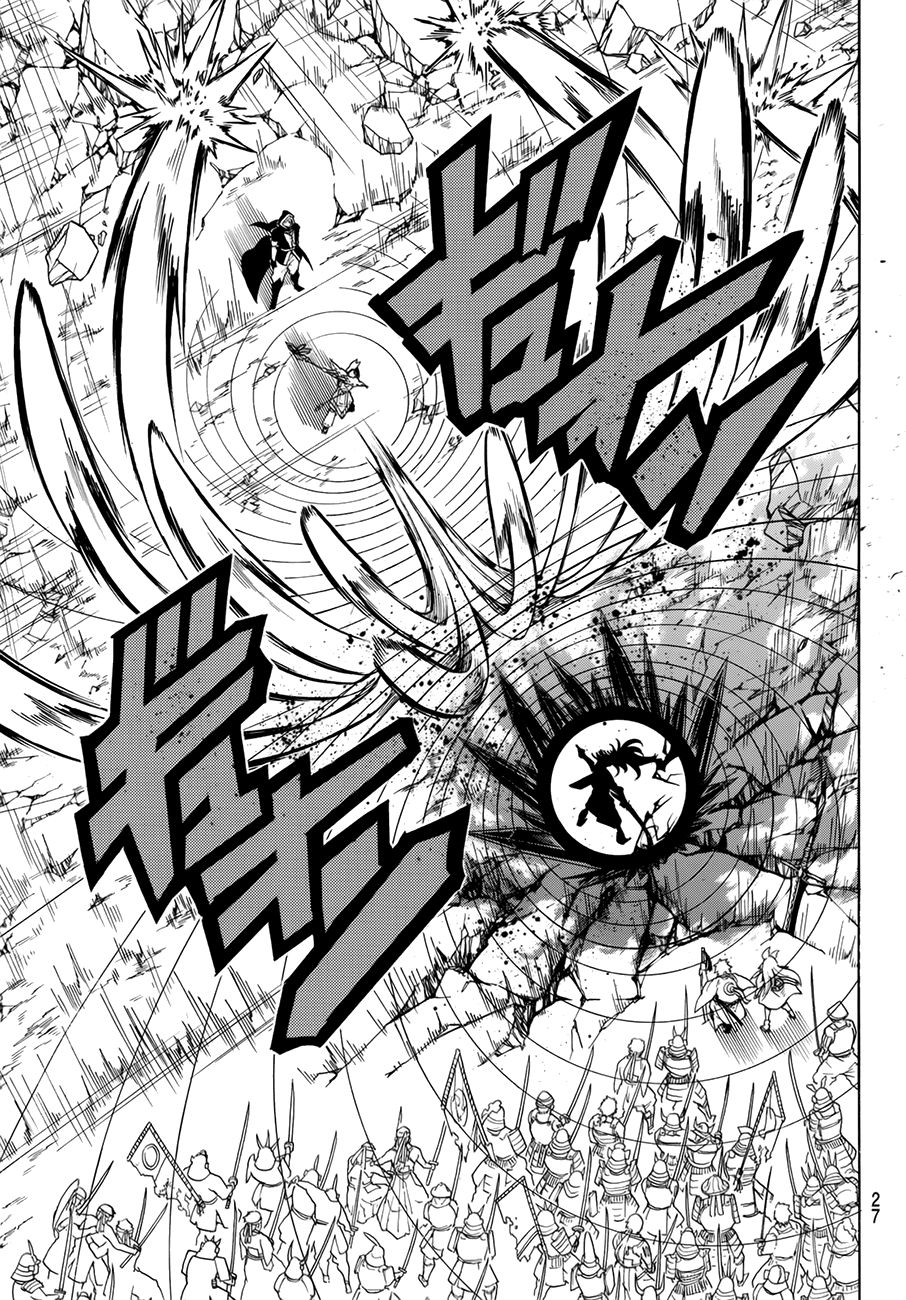 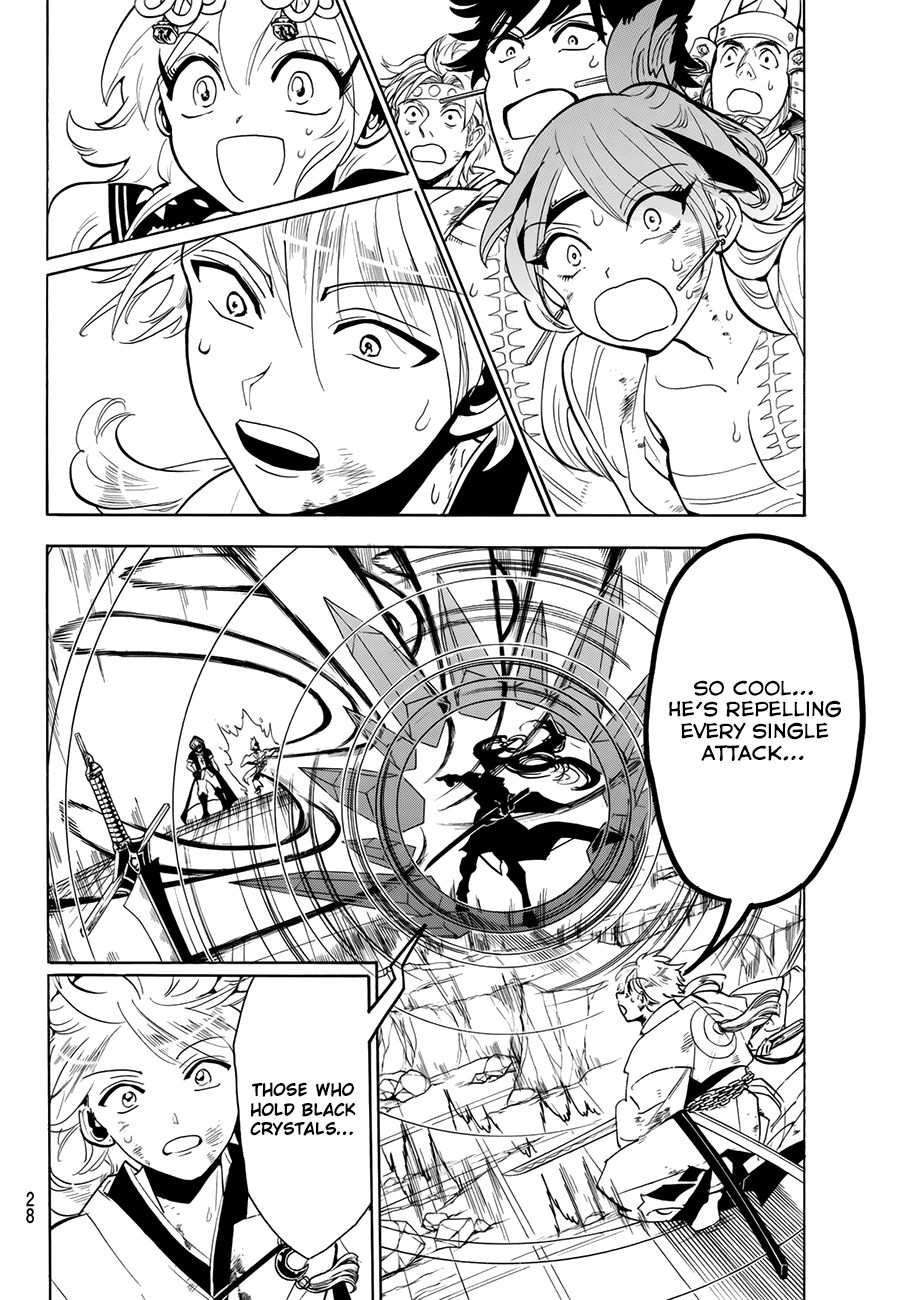 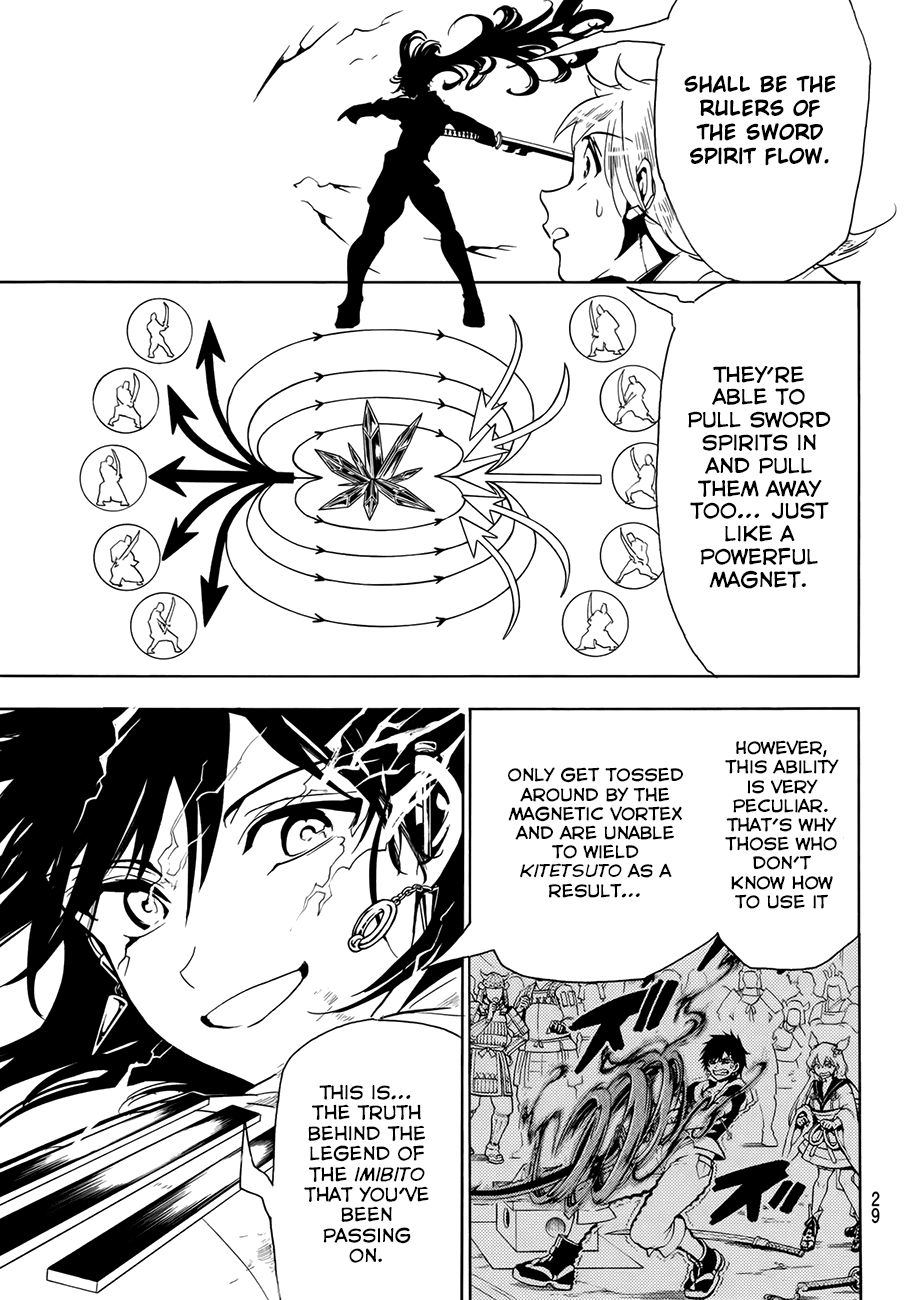 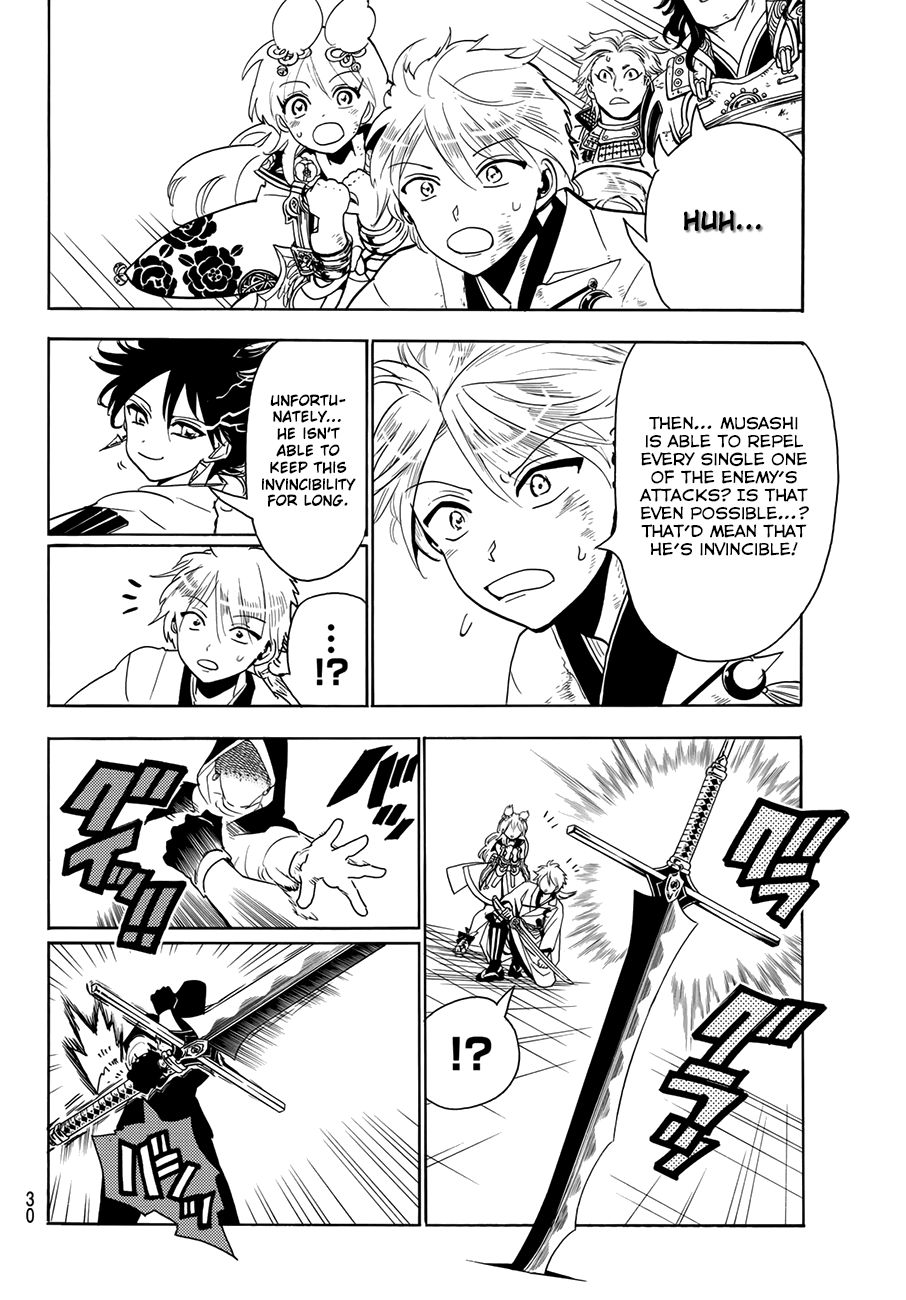 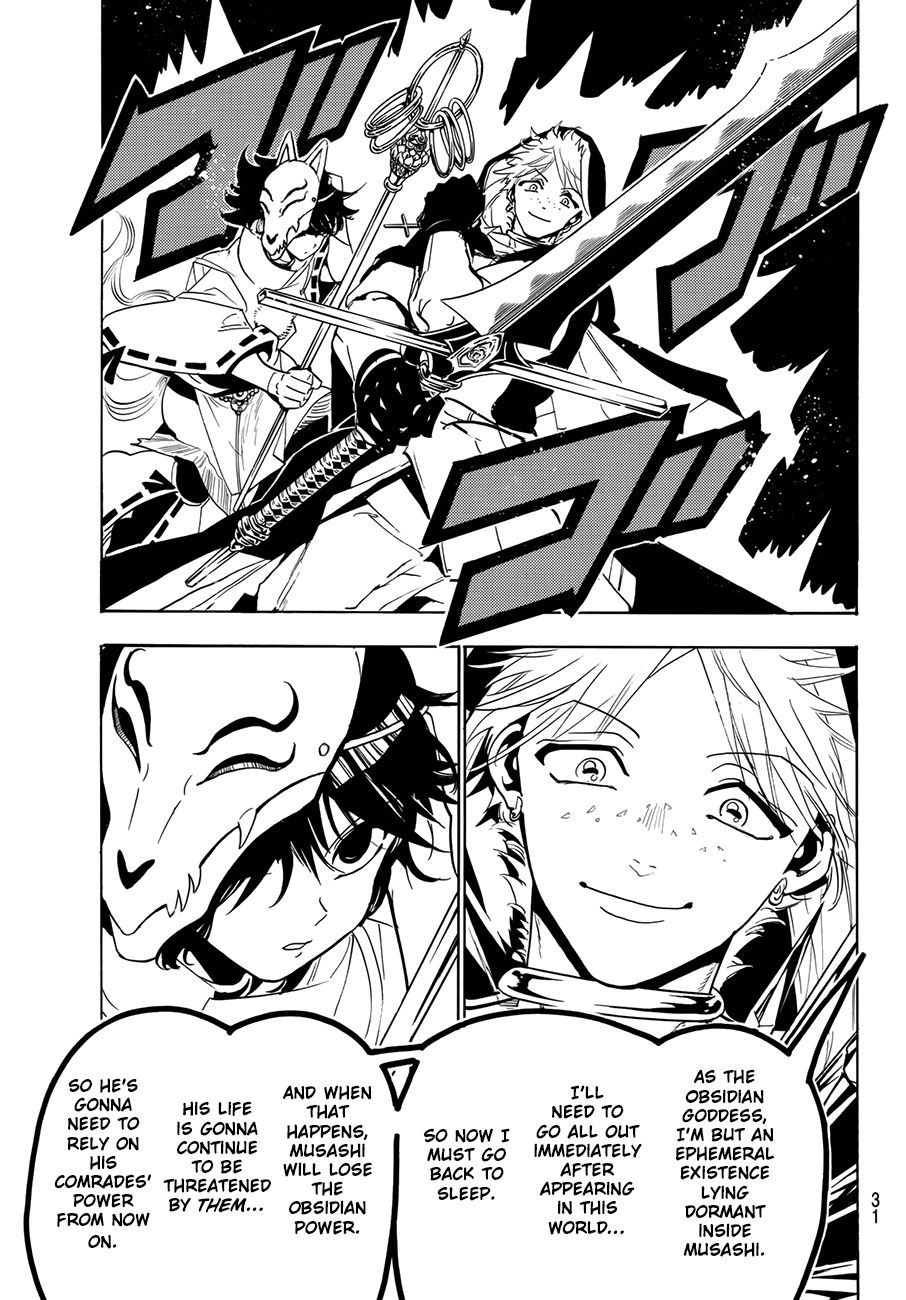 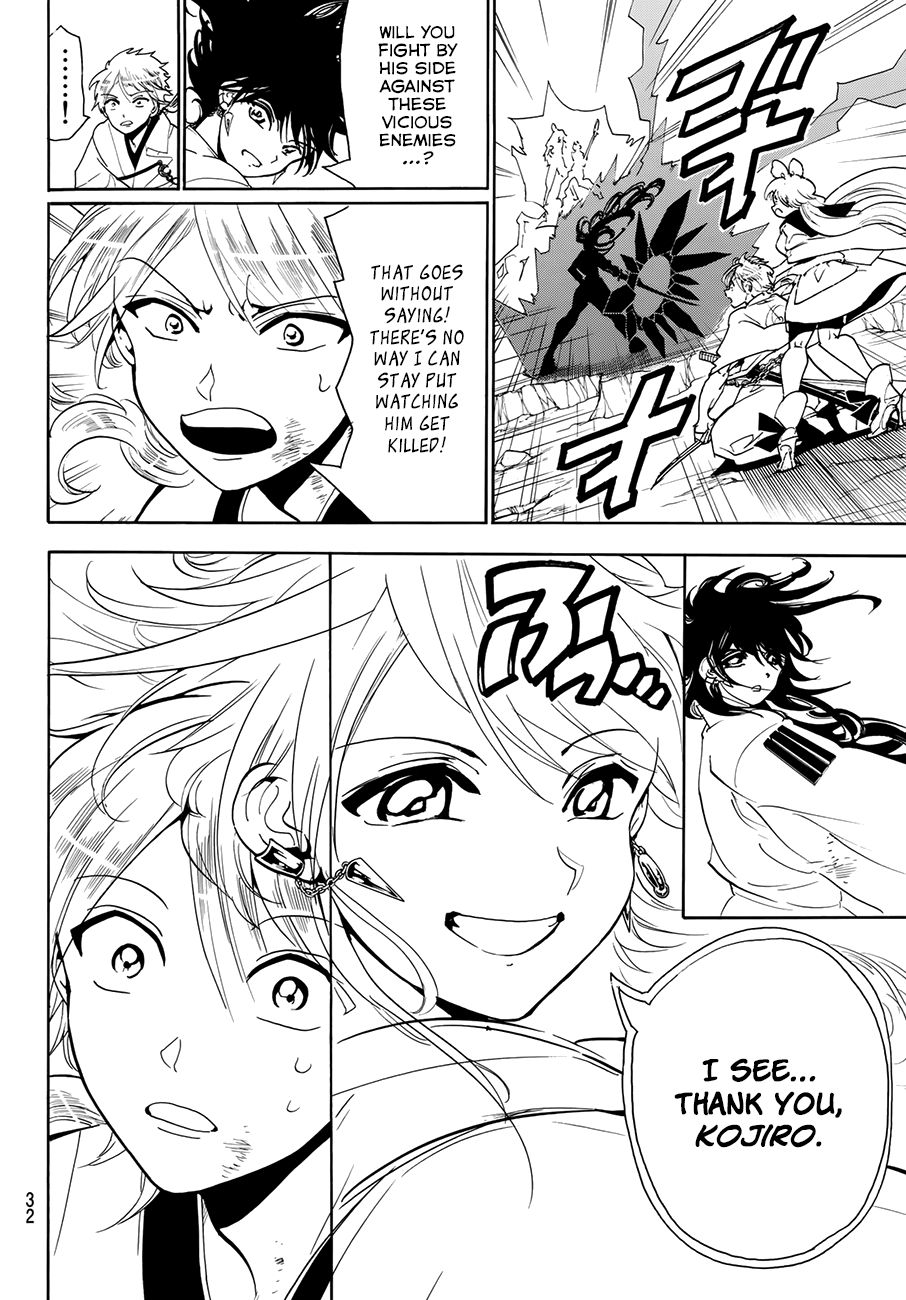 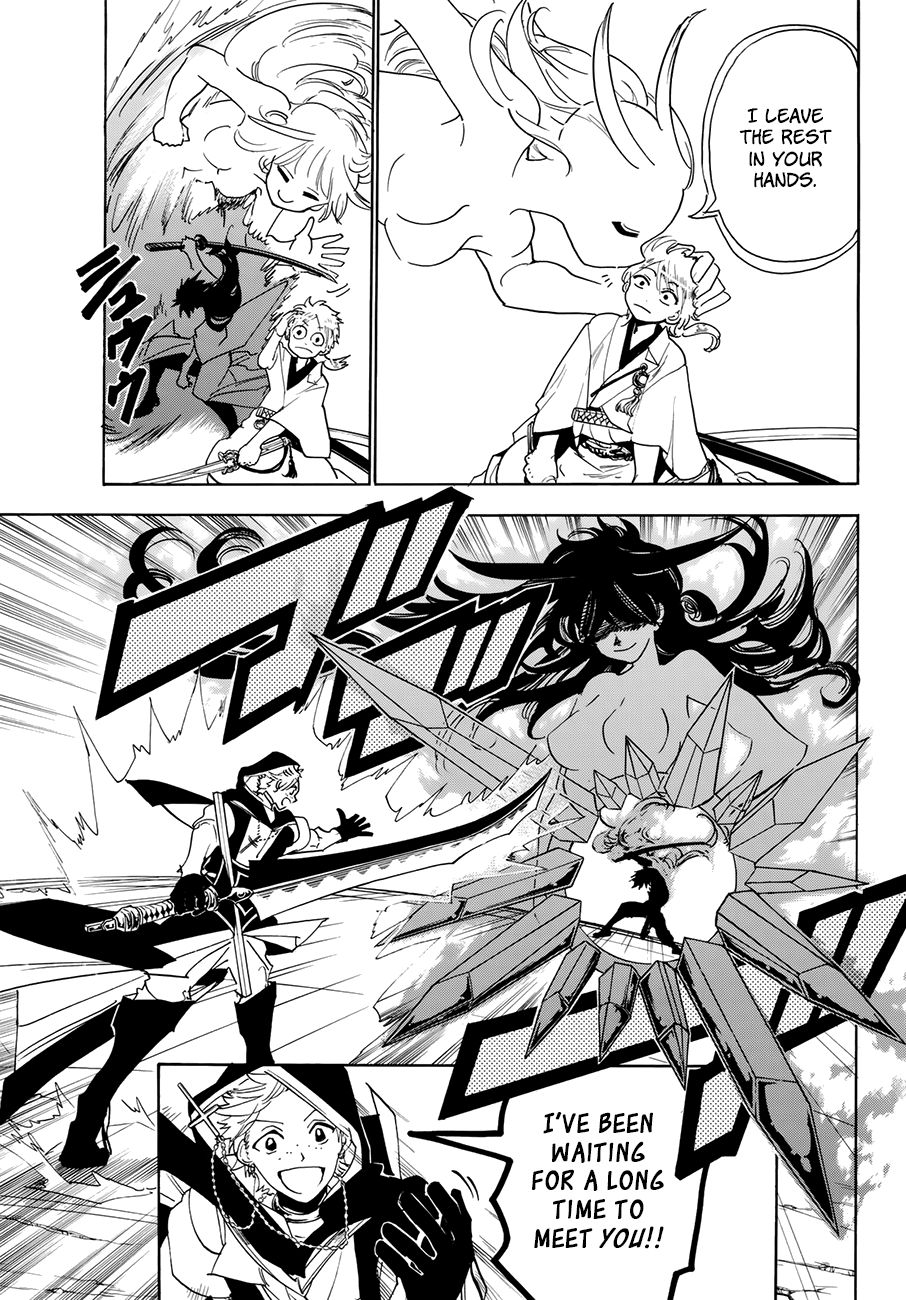 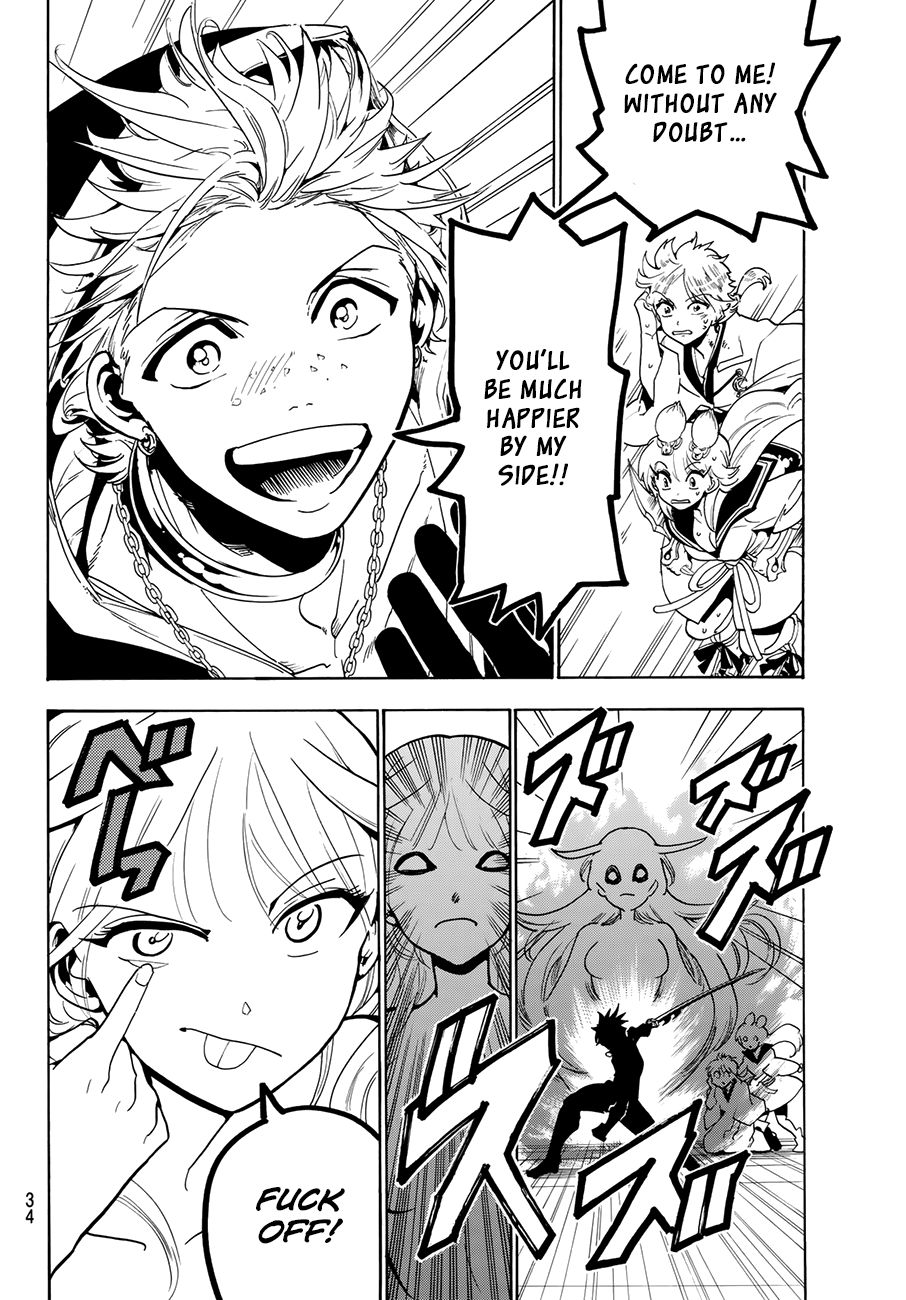 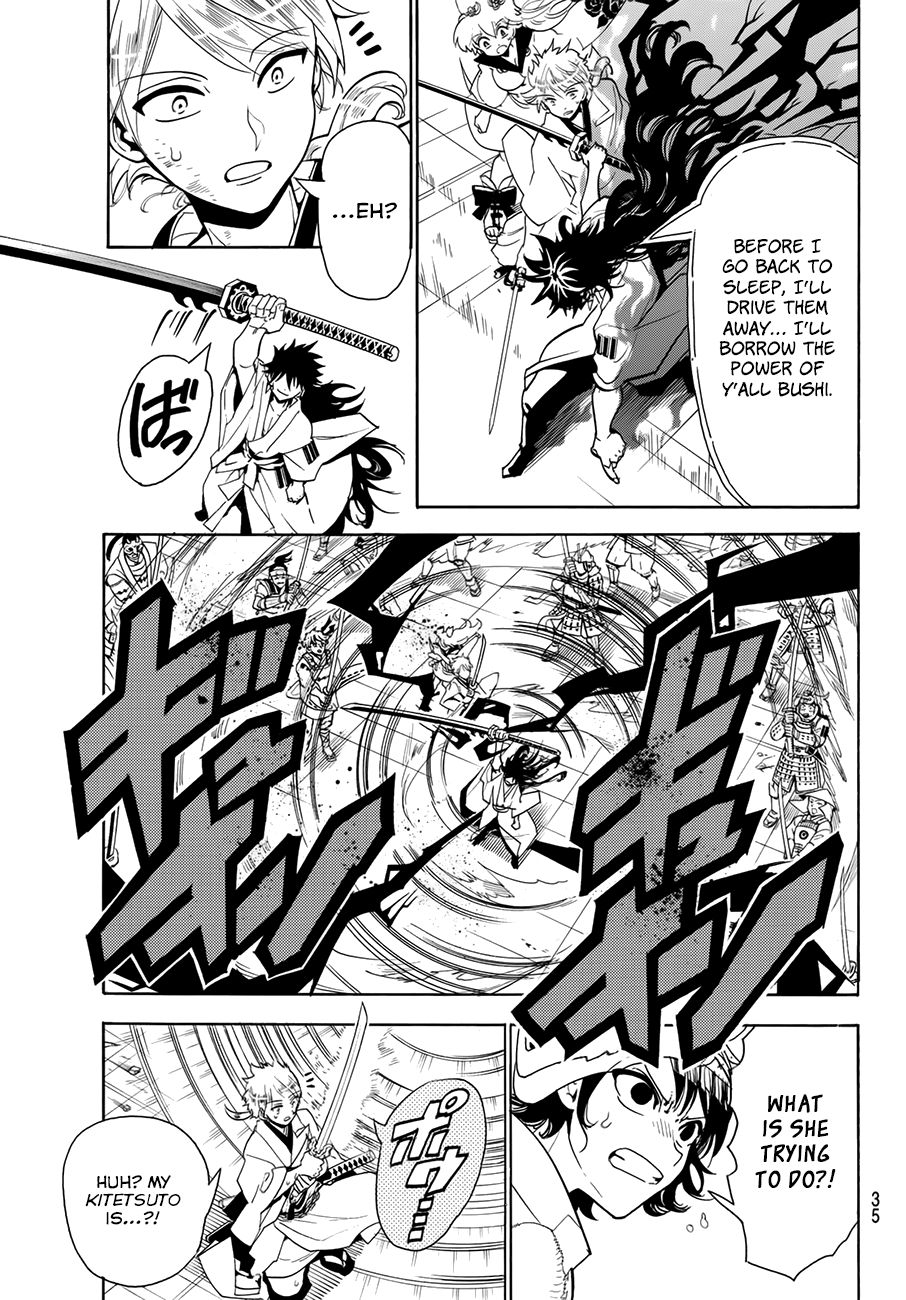 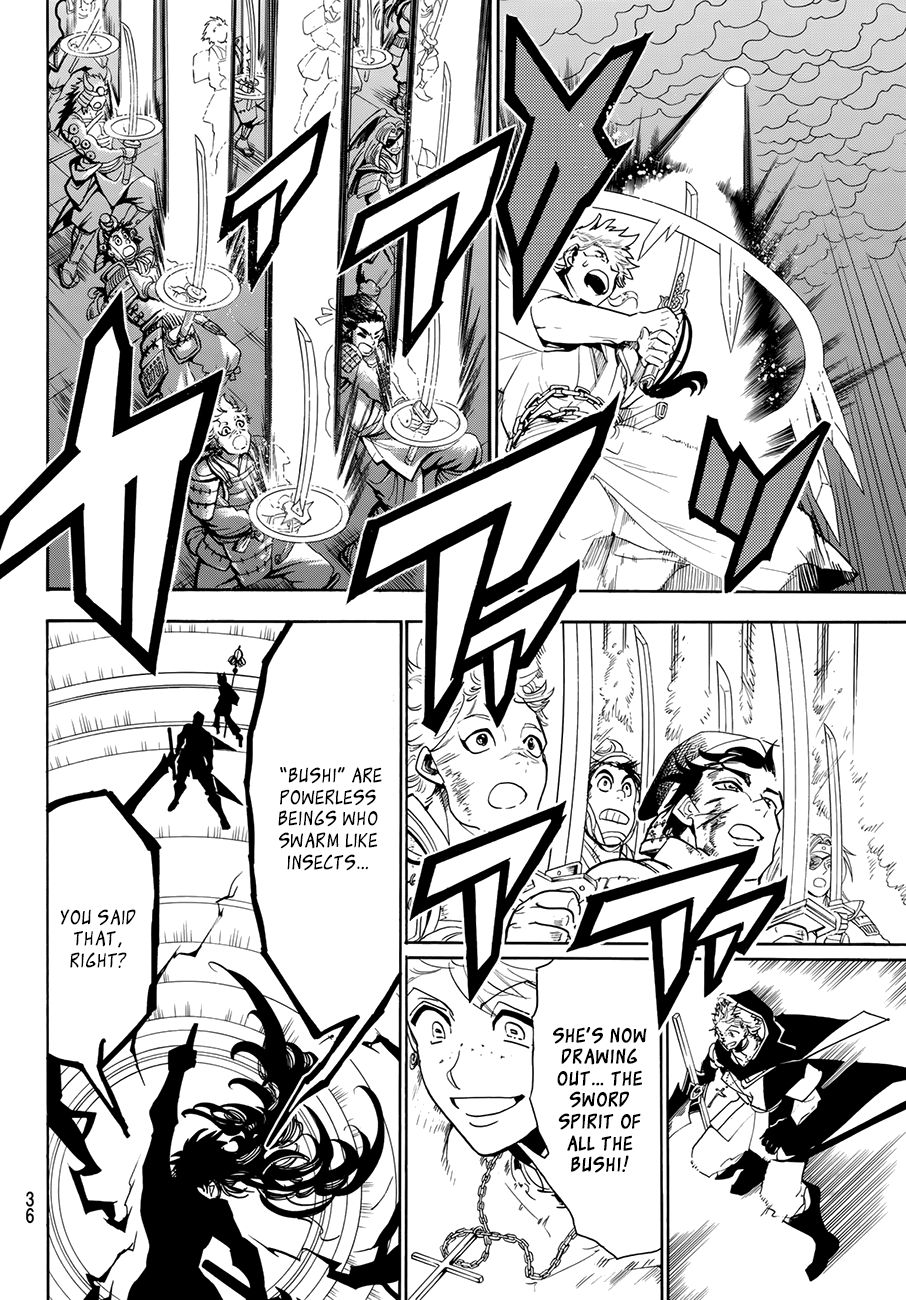 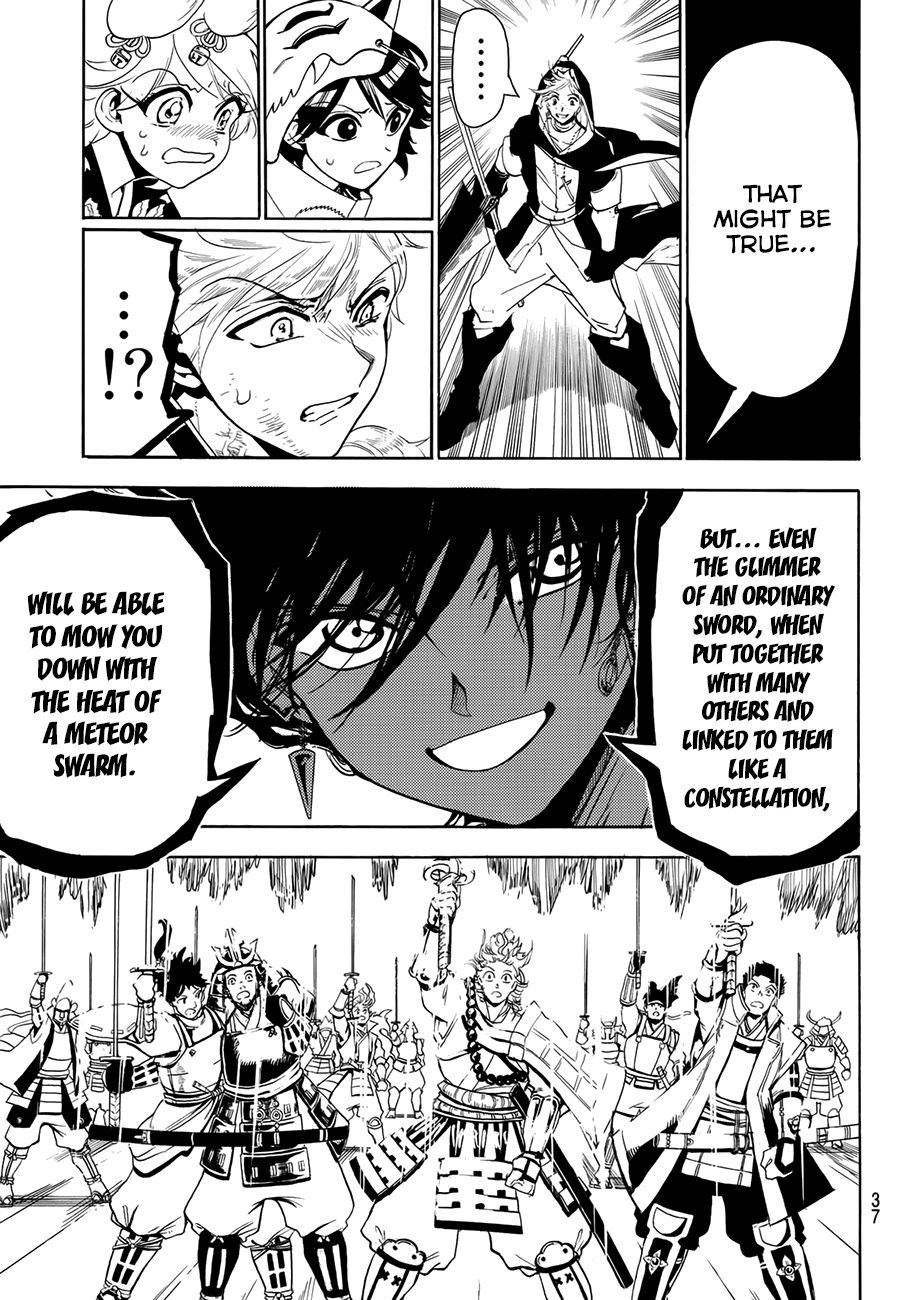 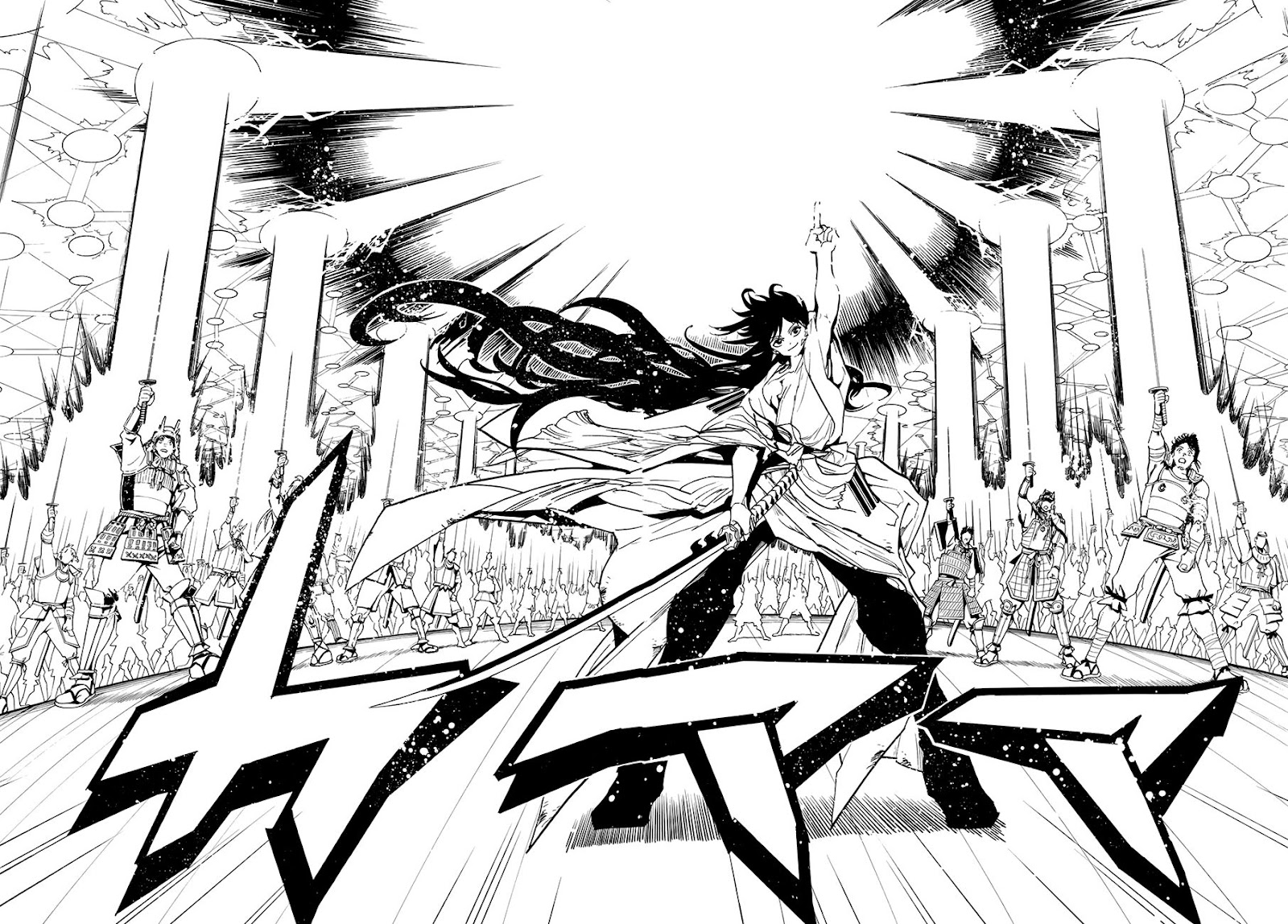 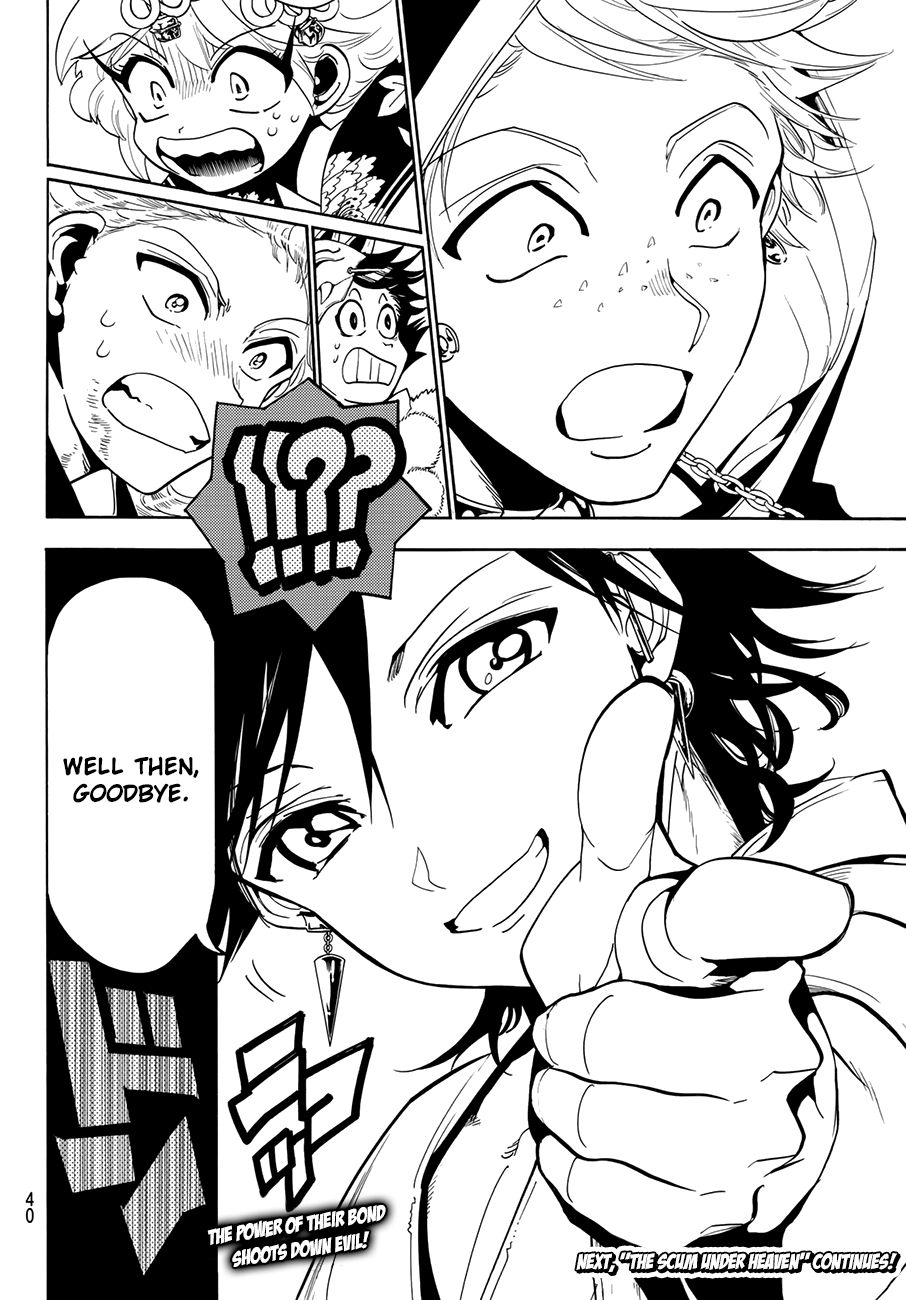 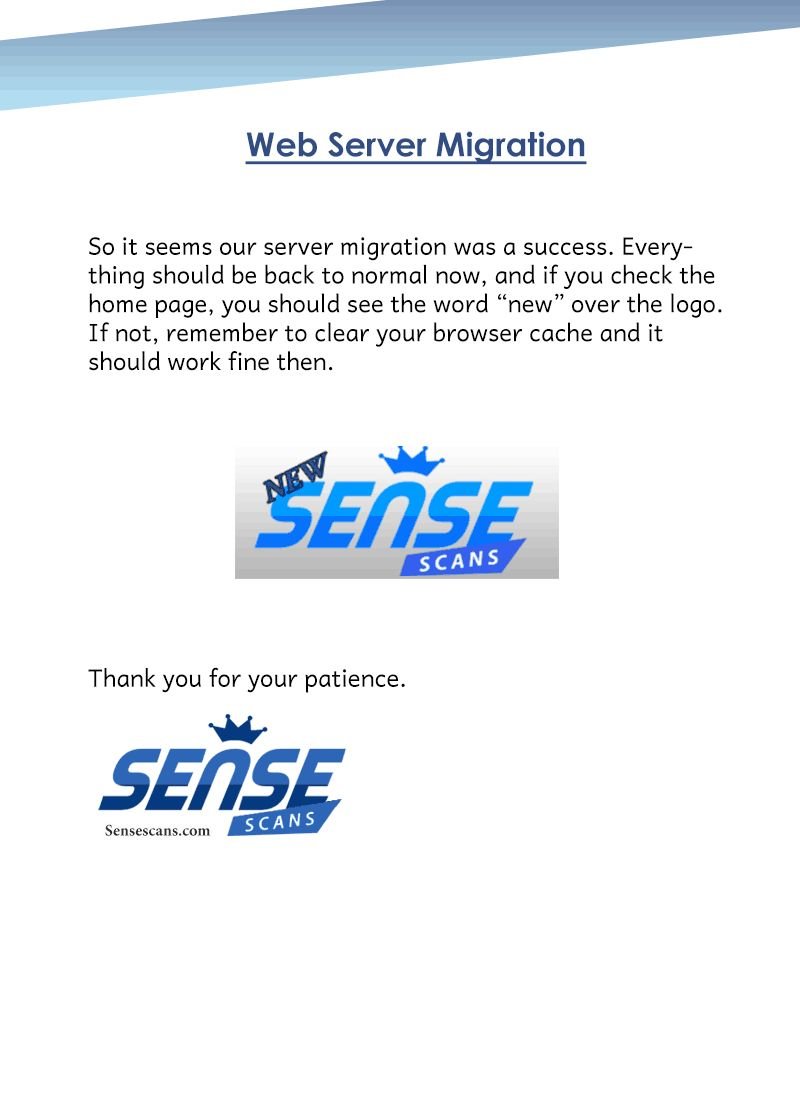 150 years ago, humanity was overwhelmed by and made subservient to the demon gods. At the time, some humans continued to rebel against their new overlords, but as the demons’ hold on power solidified, the rebels, known as bushi, were vilified. Despite that, bushi families continued to exist, and now fifteen-year-old Musashi wants to join their ranks alongside his friend Kojiro Kanemaki. Except Kojiro’s no longer sure he wants to be a bushi and he’s not quite certain why Musashi is still so fired up about it or if the demon gods are even all that bad. However, when he and Musashi discover the truth – that they really are evil – he finds himself realizing that maybe he wants to follow Musashi after all. But even if he doesn’t, nothing’s going to hold Musashi back from the road he wants to take.